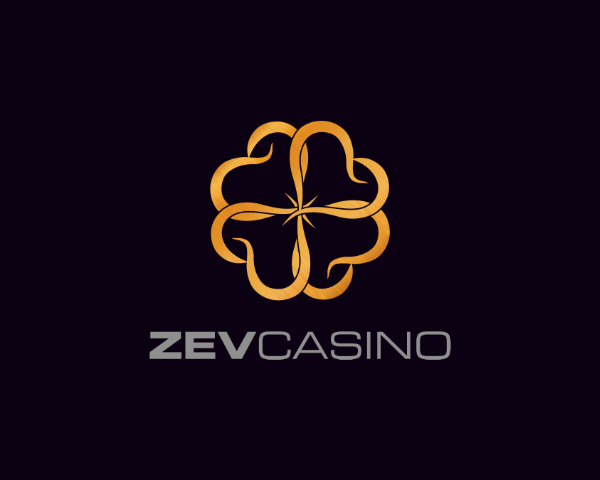 The website is available in English, Russian, German, Spanish, Finnish, Danish, Norwegian and Estonian, players from United States are not allowed.

THIS BONUS HAS BEEN MARKED AS EXPIRED.
This bonus can be requested by existing players.
Wagering requirements: 35X Wagering .
Games allowed: Super Sweets.
Expiration date: 2020-07-26.
30 Free Spins at Zev Casino

Bonus created for new and existing players.
All payout requests are processed in the order of the queue within 72hours if the requested amount does not exceed 1000 EUR or the equivalent in another currency and up to 7 days in case the requested amount exceeds 1000 EUR.

This bonus can be requested by new and existing players.
Games allowed: Slot games 100% contribution.
Zev Casino welcome your first crypto deposit with a nice reload offer of 150% up to €$1000, the min accepted deposit is €$20, roll over x40, bonus contribution may vary 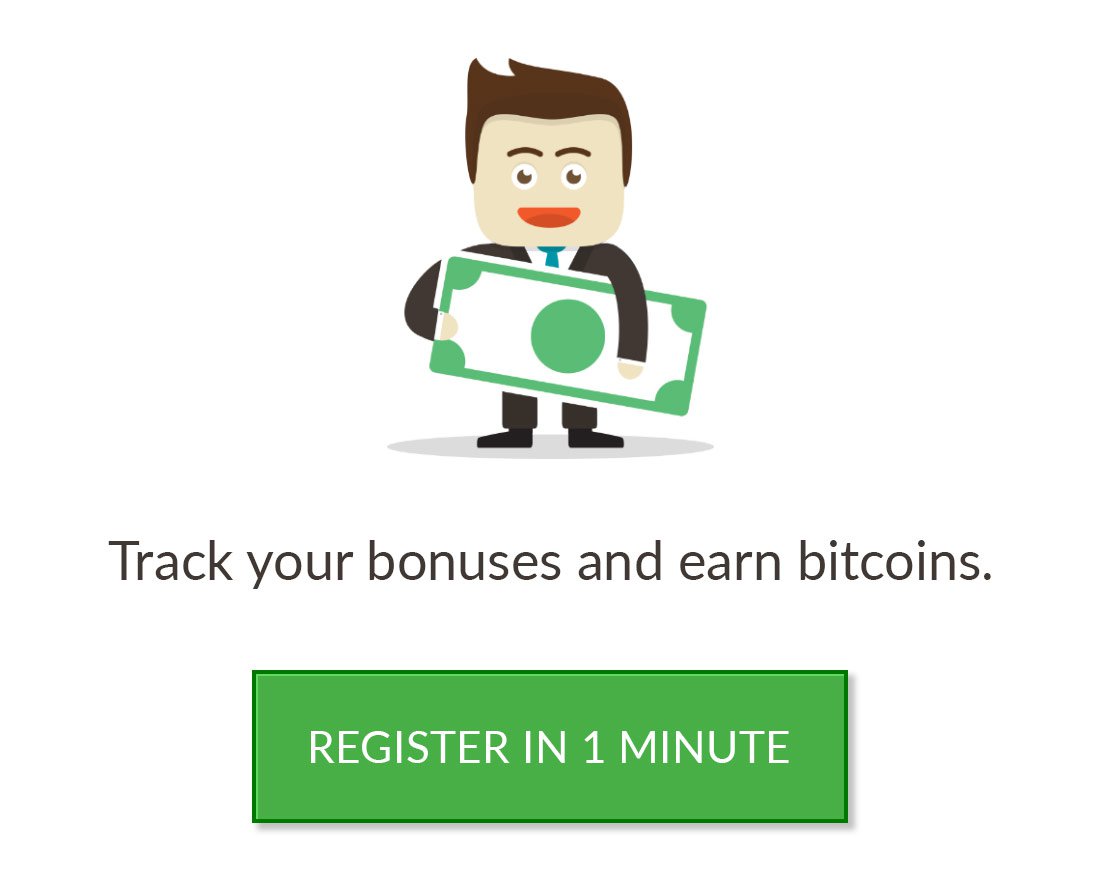 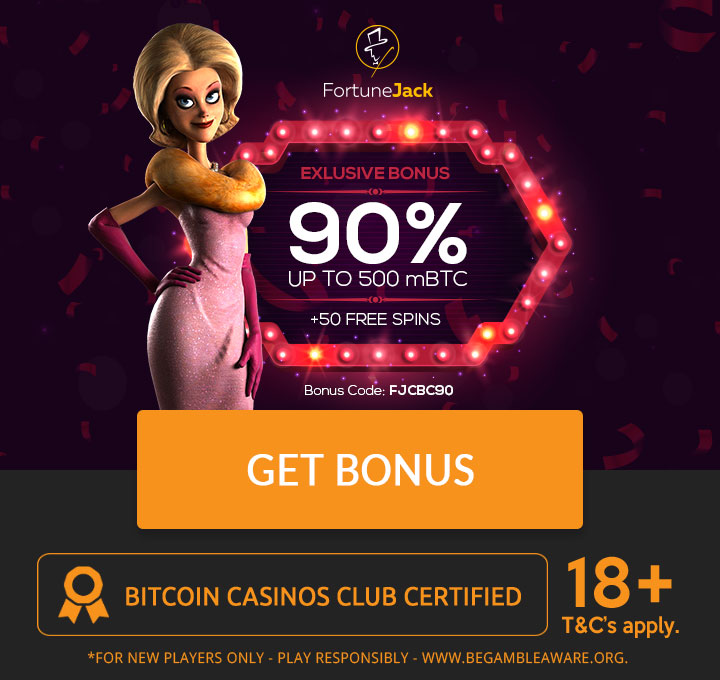 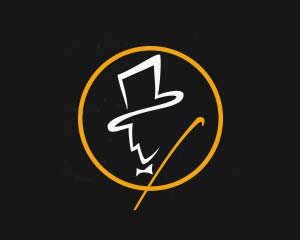 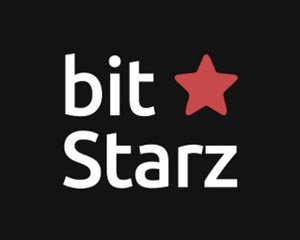 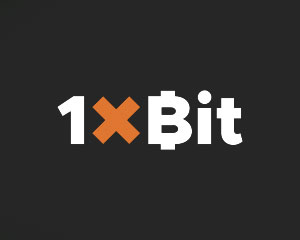 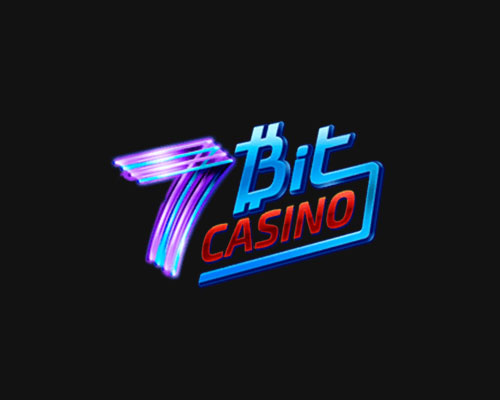 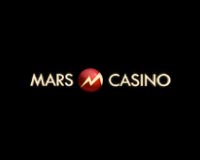